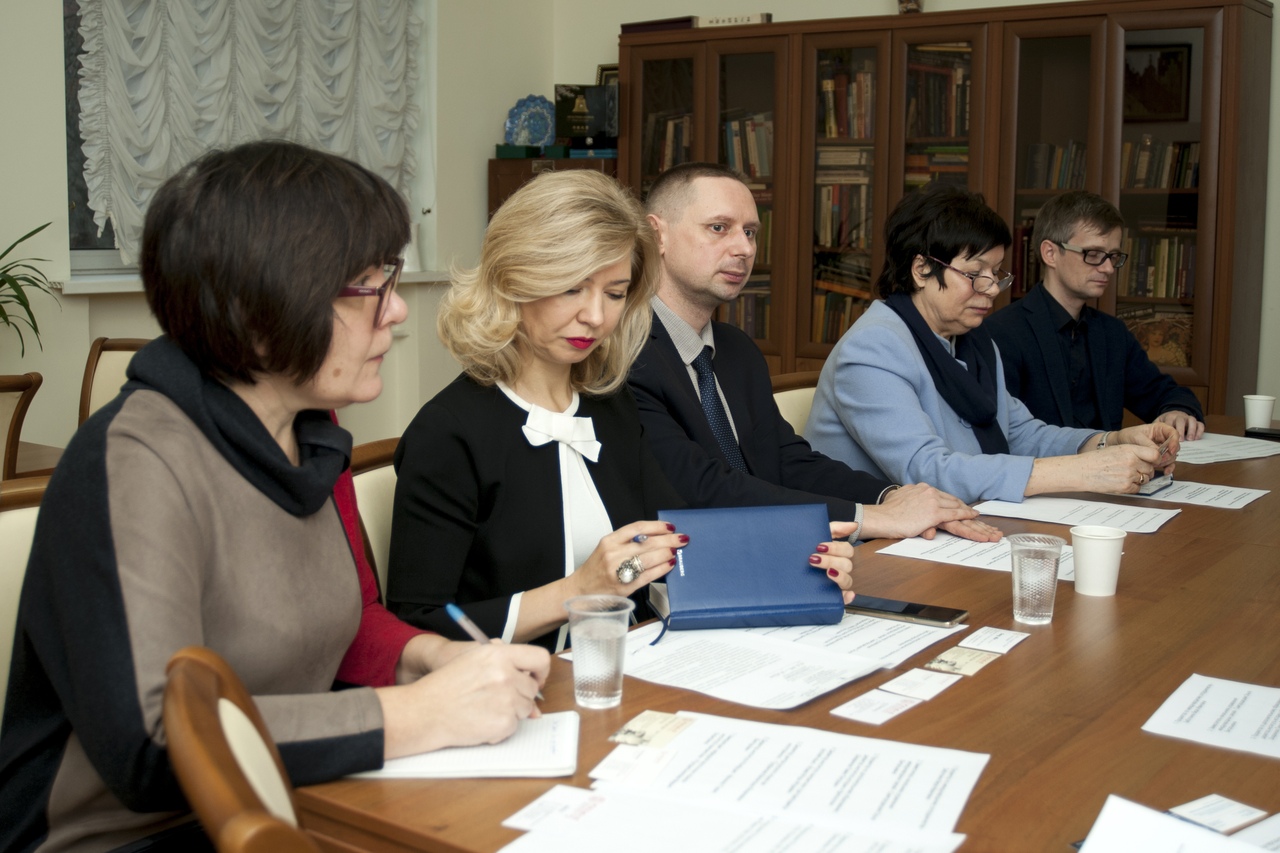 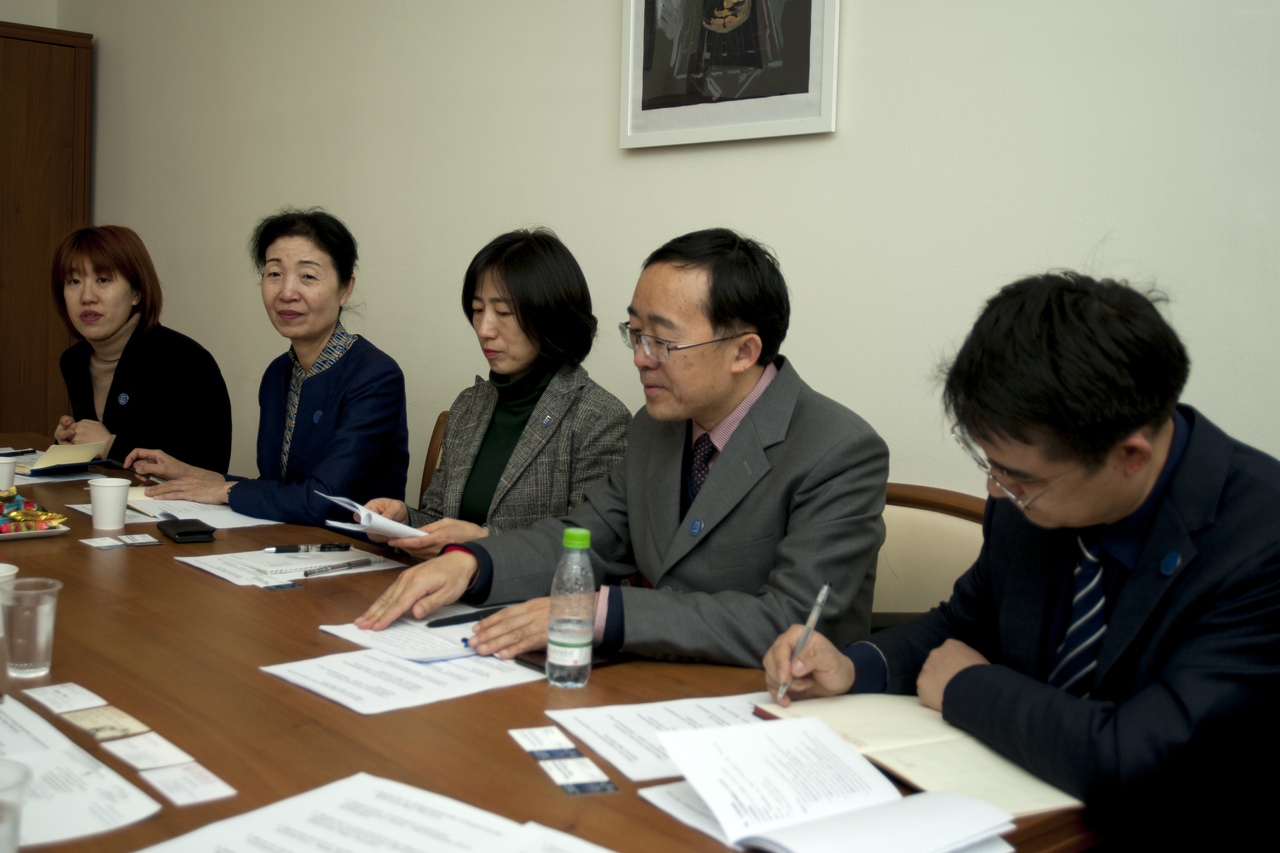 RSUH was represented by Vice-Rector Vera Zabotkina, Vice-Rector Pavel Shkarenkov, Dr. Olga Samgorodetskaya, Deputy Director of the Department of International Relations, Dr. Maria Rukodelnikova, Chair of the Department of Oriental Languages of the Institute of Linguistics, Dr. Liliya Kholkina, Senior Researcher at the Center of Fundamental and Applied Research in Oriental Languages ​​and Cultures of the Institute of Linguistics.

The visit was concluded with an accord on signing a framework agreement between the universities, which involved academic exchange of students and faculty. It was decided that the basis for future cooperation would be the Chinese Language and Culture Olympiad, held annually at RSUH.

RSUH representatives received an invitation to attend a conference on language policy within the framework of the program «One Belt — One Way». The prospects for the development and implementation of joint degree programs were also outlined. 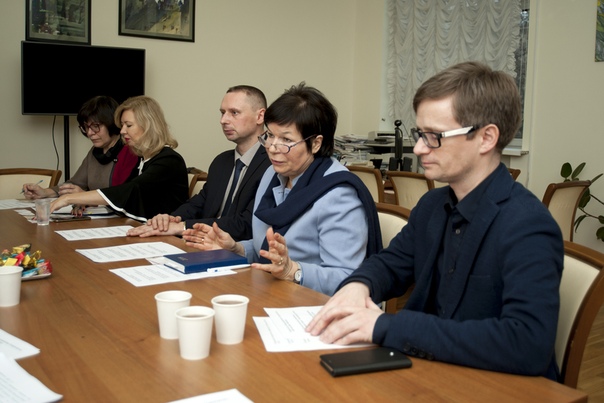 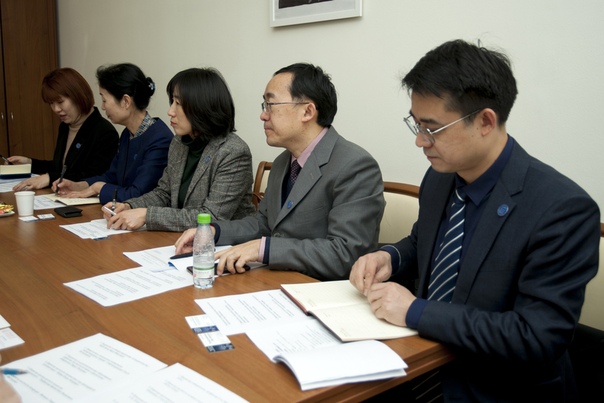 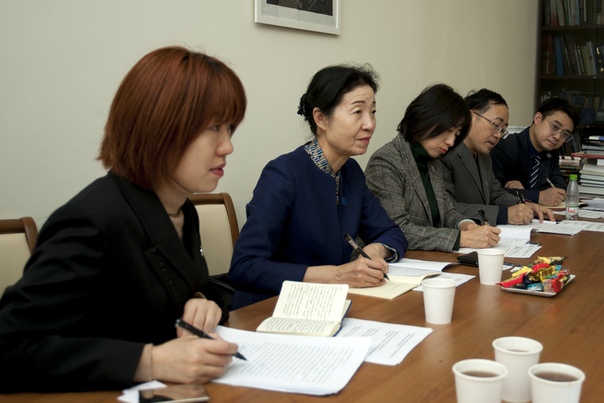 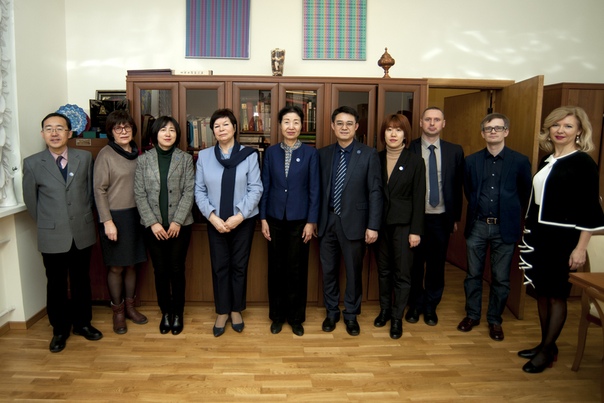